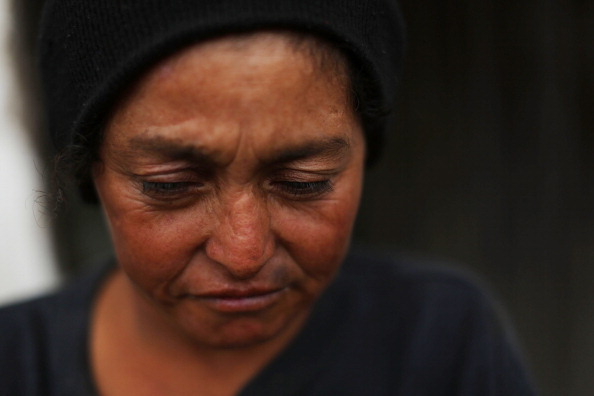 Descrizione: TEGUCIGALPA, HONDURAS - JULY 18: An alcoholic woman stands outside of a bar on July 18, 2012 in Tegucigalpa, Honduras. Honduras now has the highest per capita murder rate in the world and its capital city, Tegucigalpa, is plagued by violence, poverty, homelessness and sexual assaults. With an estimated 80% of the cocaine entering the United States now being trans-shipped through Honduras, the violence on the streets is a spillover from the ramped rise in narco-trafficking. The non-governmental organization Doctors Without Borders has set up a program in the capital that looks to provide medical and psychological care to the homeless population. Each day a team goes out into the streets to meet with vulnerable groups of homeless to assess their needs. (Photo by Spencer Platt/Getty Images) 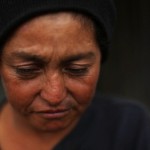