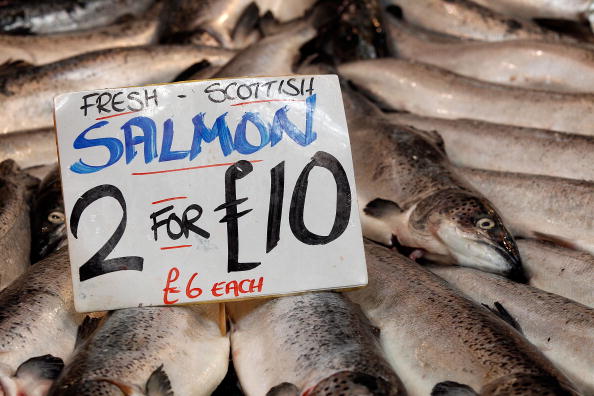 Titolo: Inflation Continues To Slow For The Third Month But Fails To Hit 2% Target

Descrizione: BOLTON, UNITED KINGDOM - AUGUST 17: A fish stall displays its products at Bolton Market as figures for the UK inflation rate show that it continues to slow on August 17, 2010 in Bolton, United Kingdom. The UK inflation rate dropped slightly from 3.2% in July to 3.1%. The Office for National Statistics also stated that the Retail Price Index in June was down to 4.8% from 5%. (Photo by Christopher Furlong/Getty Images) 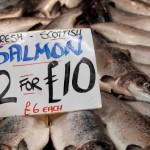