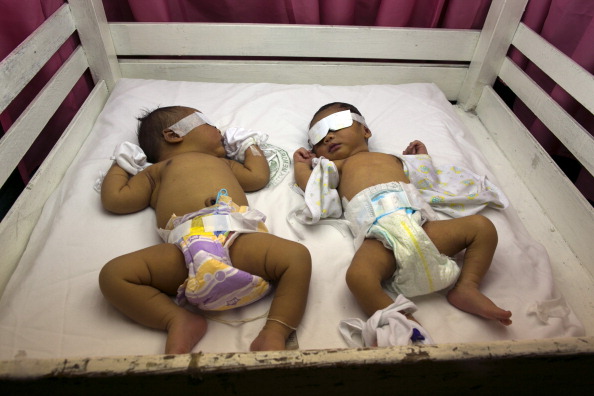 Descrizione: MANILA, PHILIPPINES - AUGUST 19: Newborn babies get some warmth from heat lamps in the maternity ward at the government-run Jose Fabella maternity hospital August 19, 2012 in Manila, Philippines. The hospital deals with an average of 65 up to 100 births per day. Manila has a population of about 20 million people which is rising by approximately another quarter of a million every year as the city continues to deal with overpopulation on a daily basis. Due to overcrowding a third of the city dwellers are forced to live on any bit of spare land they can manage to find. Poverty causes people to live under bridges, railway lines and even cemeteries. (Photo by Paula Bronstein/Getty Images) 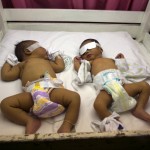